Rascal on The Run

Buy on Amazon Buy on Barnes and Noble

Athens, Georgia, 1988: Attorney August “Critter” Stillwell dreams of a life on the open sea, but he’s stuck juggling a crushing caseload after the sudden departure of his father, defense attorney Guy Stillwell, a local legend with a debilitating drinking problem. When an episode of Unsolved Mysteries leads to the capture of a murder suspect who’s been on the run for 25 years, the ominous pattern of facts drags Critter into a hidden corner of Guy’s past.

In 1963, To Kill a Mockingbird was playing in local theaters, and Guy Stillwell was a lot like Atticus Finch—if Atticus had been a charming two-timer and burgeoning alcoholic. For 15-year-old Critter, working at his father’s law firm was a masterclass in the art of good ol’ boy litigating and congenial back door deals. Chauffeuring Guy’s hard-drinking partner King Hodges between the law firm, courthouse, and a local brothel, Critter got another kind of education. That summer, Guy took on the trial of the decade: defending a Black woman charged with the murder of a KKK thug. By the time it was over, Critter’s world and the sleepy town of Athens were in flames.

As an older, wiser Critter looks back on that fateful summer, he discovers stunning connections between Guy’s case and his own defense of the runaway murderer. Drawn into a web of small town secrets, family drama, long-buried lies, and the rusted tentacles of the Dixie Mafia, Critter is forced to confront his own notions of justice, freedom, love, and sobriety. Now he must choose between his duty to the law and an unwavering loyalty to his flawed but charismatic father.

This vivid, sure-voiced page-turner is a compelling murder mystery and so much more. Deftly weaving together two murder cases and their subsequent trials with colourful dialogue and a generous measure of sly humour, it unpacks the personal demons of his father-and-son lawyer protagonists, and the painful history of the American South. A retired lawyer himself, Howard Scott clearly knows well the terrain he writes about – the courtroom antics, the family dramas, the blatant racism that still flourishes in mid-20th-century Athens, Georgia story – delivering it all as smoothly as his characters deliver their closing arguments. Here’s hoping that we’ll see more of Critter Stillwell, his quirky siblings, and his buck-the-status-quo southern belle mother in the future.
Ann Vanderhoof, author of An Embarrassment of Mangoes and The Spice Necklace
“The genial style of Rick Bragg meets the pathos of Pat Conroy in this touching, often laugh-out-loud tale brimming with wry language and knee-slapping metaphors. The novel could have stayed in the shallows of humor and succeeded, but the story becomes noteworthy, even enduring, because it delves deeper. A correction of Harper Lee’s view of the South instead of an homage, Rascal on the Run persistently questions how a person, community, and region can recover from a haunted past. It’s in these explorations and the answers offered that it shines.Fans of Southern stories and historical fiction are sure to love this insightful, unforgettable debut.”
Blue Ink 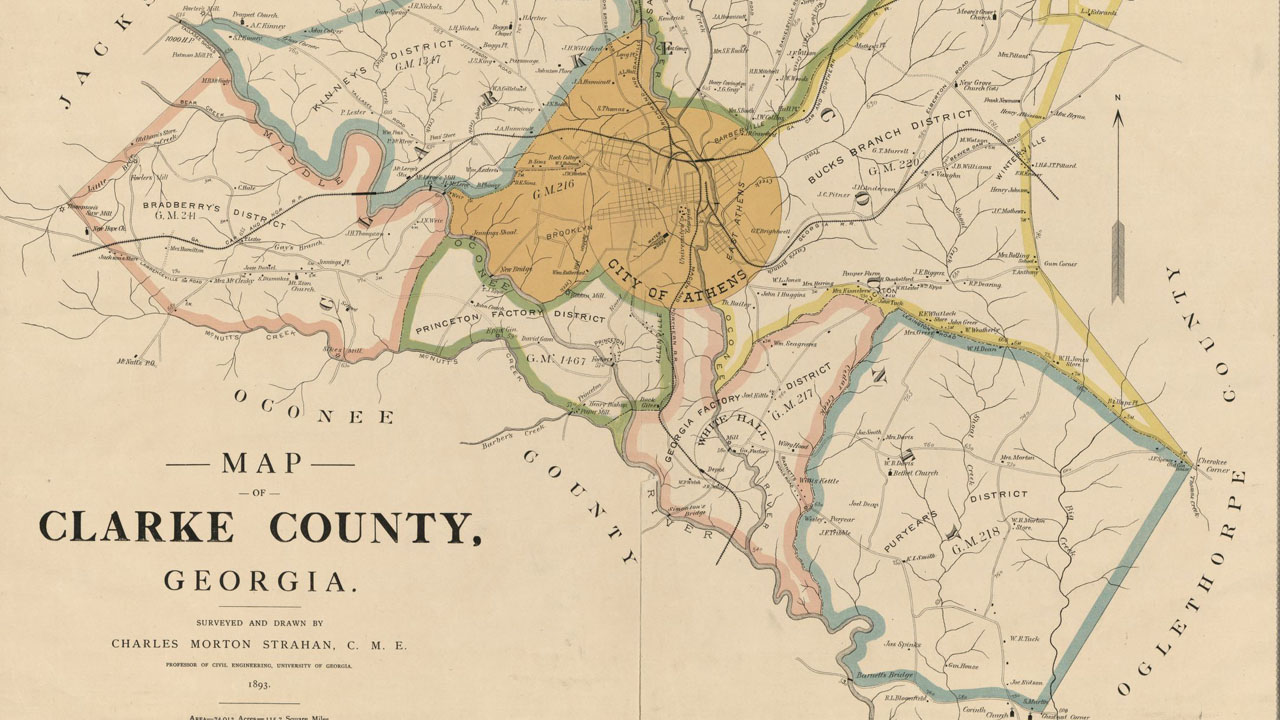 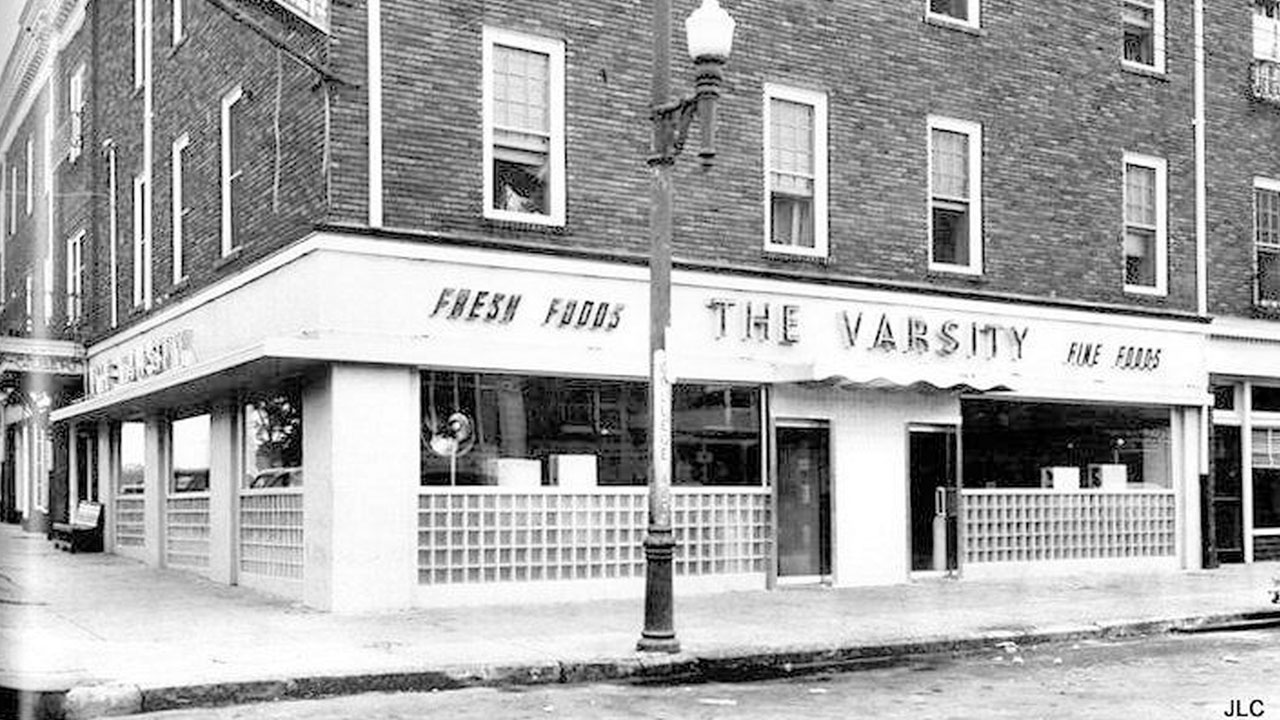